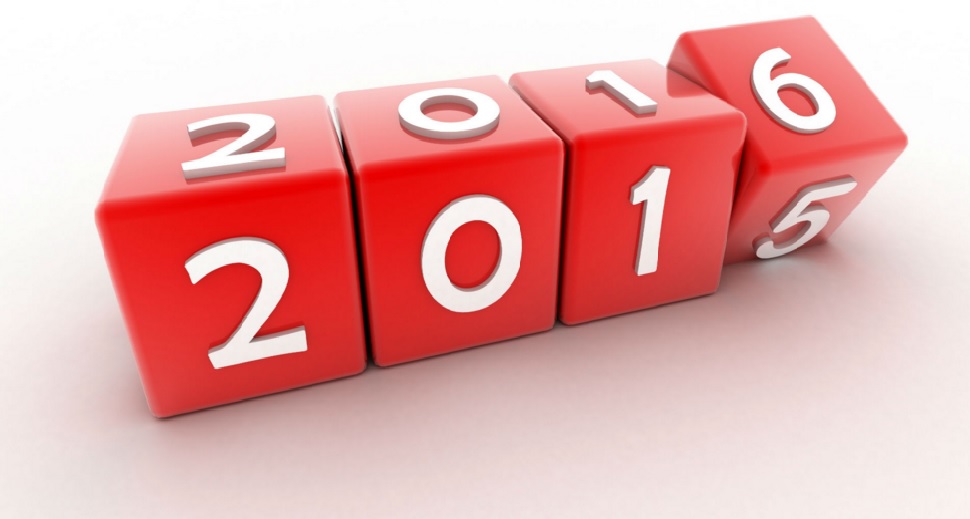 In recent years, housing has failed to move the needle in growing transactions or homeownership rates, which is causing some to believe real estate is a zero-sum game.

We begin to think there will only be a certain number of transactions in a given year, and we’re all just fighting for a piece of the pie. But, what about growing incremental sales? Isn’t that the ultimate goal?

Bear with me because it’s the New Year and the time to be both reflective and aspirational.

A few months back, the Notorious R.O.B. (Rob Hahn) tackled this zero-sum game issue. We have a lot of respect for Hahn’s industry insights and wouldn’t want to have to match wits in a dark alley.

To be sure, he is talking about the inability for technology alone to drive incremental home sales. Still, it got me thinking, does anyone have the ability to make more sales happen?

Are down payments a core issue?

Surveys such as the National Association of Realtors Profile of Home Buyers and Sellers find that first-time homebuyers are at a new low, and the finger’s pointed at the core challenges of saving for a down payment, student loan debt and increasing rent and home prices.

In fact, respondents said saving for the down payment was the most difficult step in the homebuying process.

LendingTree released some new data showing a rise in the average size of down payments and concluding that down payments are not, in fact, holding buyers back.

That got me thinking even more.

If down payments aren’t holding buyers back, why aren’t we seeing more incremental sales? It’s likely the rise in down payments is attributed to the zero-sum game approach.

For those who were already going to buy a home, their down payment increased. These are not new or incremental buyers.

Here’s the good news: we don’t believe real estate is a zero-sum game. In fact, it sounds more like an excuse. There’s an opportunity to show more new buyers a path to homeownership.

An Ipsos consumer survey found that consumers overestimate both the down payment funds and credit scores needed to buy.

Guess what? That perception becomes a reality until we work together to educate buyers on another path — a path that could result in more new sales.

Today, we have an opportunity for enterprising souls with spirits of abundance rather than scarcity.

Hahn noted that if one vendor in real estate ascends, someone else has to lose. It’s true that’s a possibility, but what if the vendor ascending creates more home sales — don’t all boats rise? I’ll choose the latter.

We need to educate consumers that the financing for their home purchase is as individual as they are.

There are low down payment options, credit scores don’t have to top 780, and they might qualify for a homeownership program that can help them save on the their purchase, benefit from a tax credit or a below-market-level interest rate.

To drive incremental sales, consumers need to know there are options that might work for them. We need to motivate buyers to investigate instead of opting out of homeownership.

What plans do you have in 2016 to drive more sales?

Important Questions for Your Mortgage Lender

Not ready to buy a house now? Put yourself in the best position to buy later.

The Benefits of Homebuyer Education and Counseling 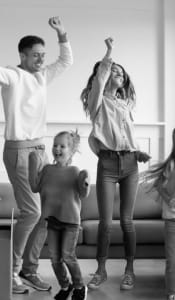